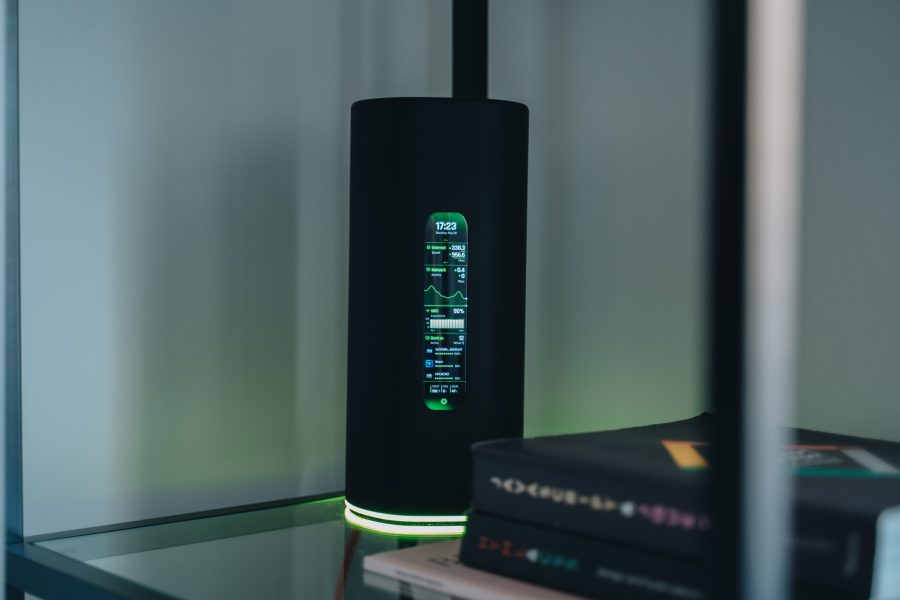 I’m fortunate enough to have gigabit internet at home, providing me with 940mb down and 320mb up. Not going to deny that it’s absolutely glorious having such a fast internet speed. I can download pretty much anything at ridiculous speeds and it makes uploading YouTube videos an absolute breeze.

The problem with having such a fast internet speed is that normal WiFi isn’t able to handle such speeds. To get the most out of it I needed a WiFi 6 router which the AMPLIFI Alien is.

Specifically designed for consumers like myself, it’s a mesh WiFi system that’s able to handle gigabit internet. I also have the latest iPhone 11 Pro which has WiFi 6. I won’t get the full 940mb down over WiFi but I can get over 600mb when I’m in the same room as the router. Speed as expected goes down as you get further away from the router. But knowing that my router is future proof for years to come is great.

I have the main router in my office which is in one corner of the house and then I have the mesh point in my living room which is on the other side of the house and I get a good range everywhere and over both floors. My house is 1300sqft so it’s on the smaller end so larger houses may need to be more strategic with their placements. 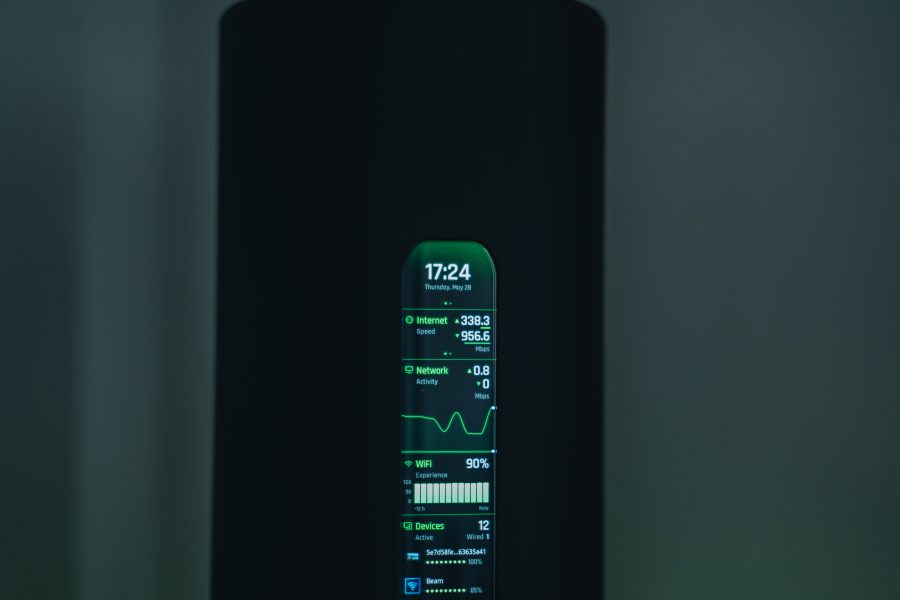 What I love most about this router is how much data you can see at any one time, both on the display on the router and the app. The screen on the router displays various information such as network activity, connected devices, and temps. You can even do a speed test right on the device. 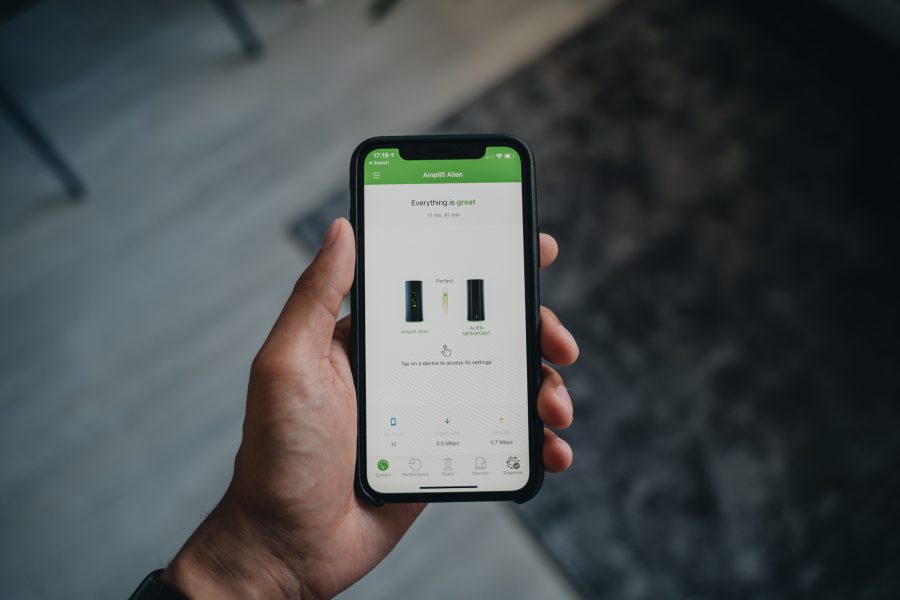 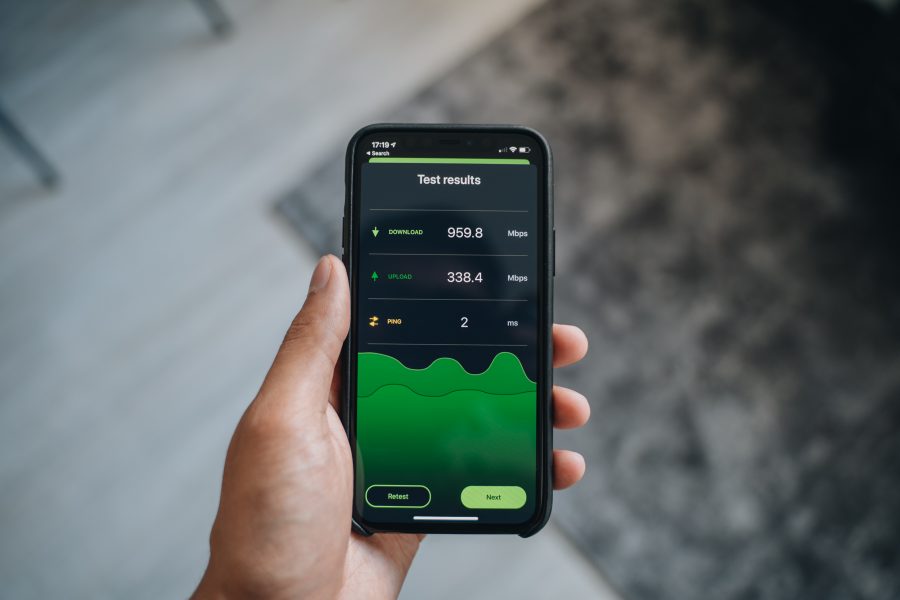 Using the app you can do all of the same and even more, such as making a guest network, managing connected devices, and diagnosing any errors.

Super happy with the whole system so far and very pleased with the performance. Their latest update has brought a lot of great features and improved the UI design of everything.