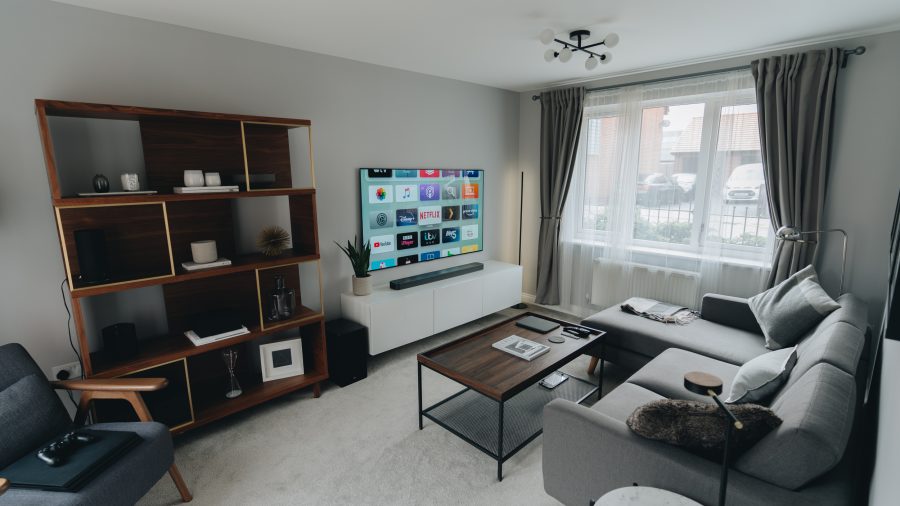 I’ve finally got my living room up to a point where I’m pretty happy with the way it looks. Taken me 3 years, but it’s been worth it. As interior design in my own home as an on-going project rather than something that’s done once and finished. Like with all design, it’s always evolving and going through trends. Who knows, in 3 years it might look completely different again. 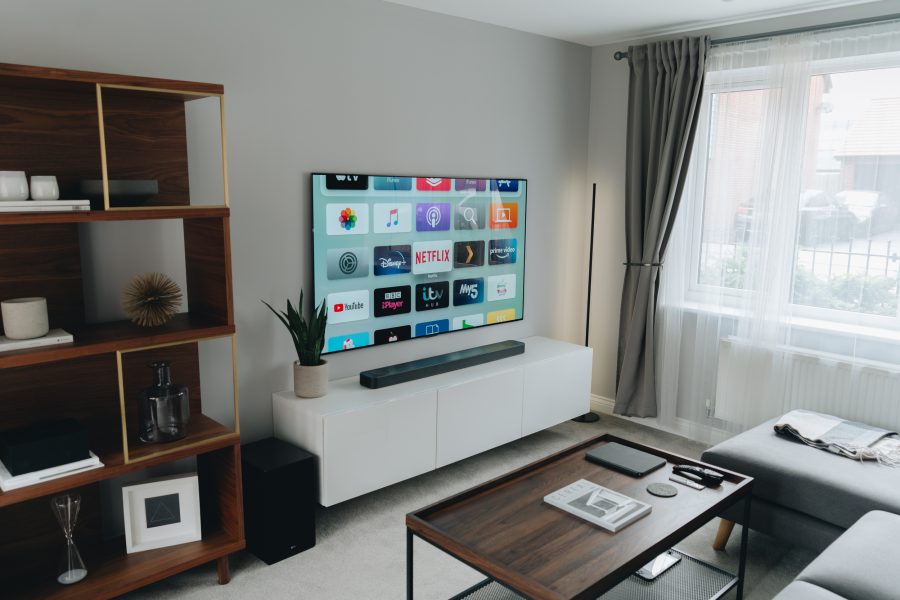 My TV is the LG GX 65″. I was kindly sent this TV by LG. They did sponsor my video, but they haven’t sponsored this post. Before this TV I had another LG which was a 4K LCD but jumping to the GX which is OLED really is a huge difference. I can’t believe I’ve been missing out for this long!

For me though most TVs are pretty ugly. Even my previous TV I’d say was pretty ugly. I’ve always been a fan of TV that can become part of the decor like the Samsung Frame and Samsung Serif TVs. However, LG has knocked it out of the park here with the GX series. 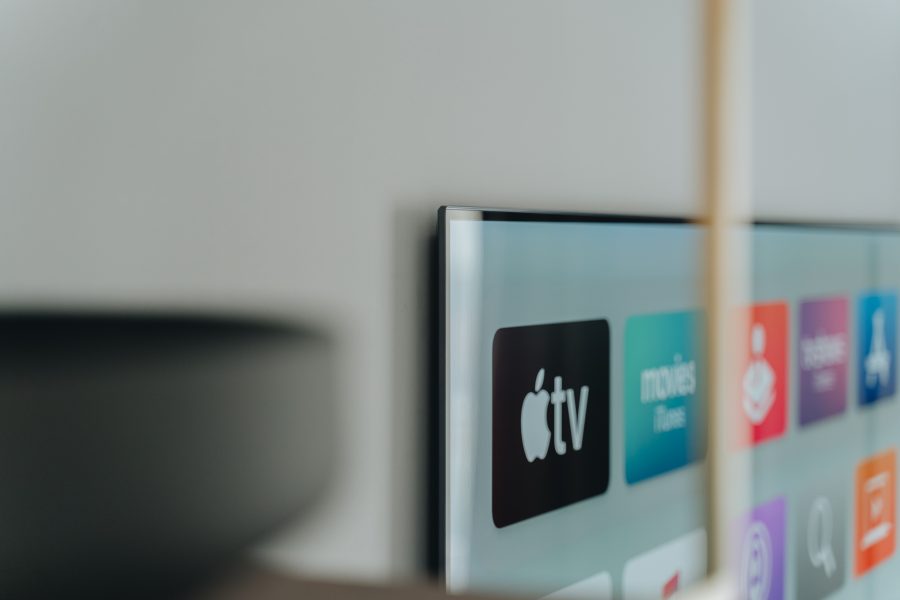 The TV is only around 20mm thick and it houses all of the tech and connections. The bezels as well are incredibly thin. I think this may be one of the most attractive TVs out right now. It’s brimmed with tech such as four HDMI 2.1 ports which give you 4K at 120hz, which will be great for next-gen consoles. It has a “Filmmaker Mode” which turns off any enhancements made by the TV so you can get a completely natural-looking image from movies. It can also be completely controlled by voice, so you can say stuff like “Hi LG, turn on TV” or “Hi LG, change to HDMI 2”. 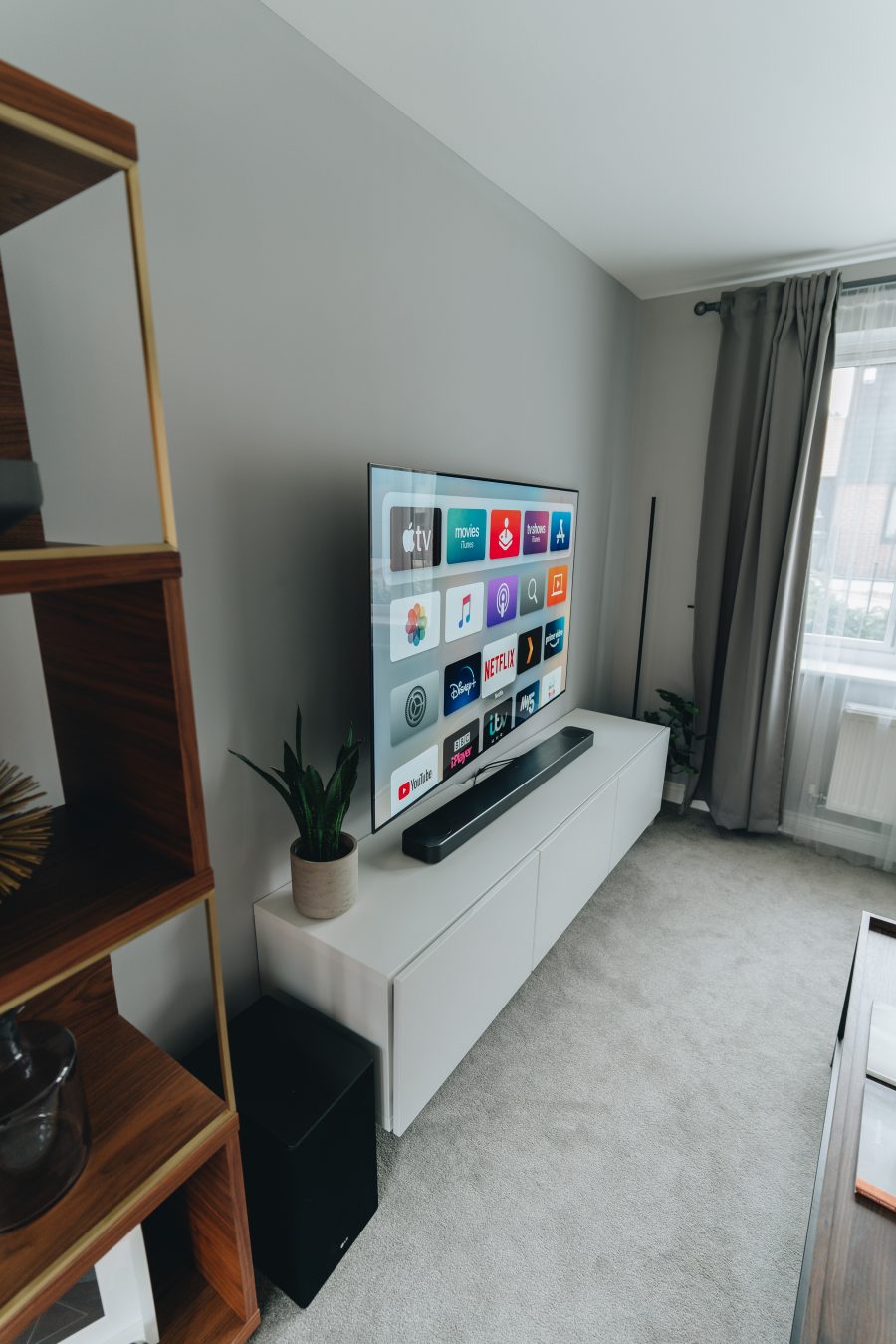 There is no TV stand provided with the TV, it’s solely designed to go on the wall. LG provide a flush wall mount in the box with fixings. The TV itself is around 30kg! One of the heaviest modern TVs I’ve ever picked up so you will need to be sure your wall can hold up the TV. I show how I’ve got it mounted in the video above. My wall consists of a layer of plasterboard, a 10mm gap, and then my brick wall. I drilled through the plasterboard, straight into the brick with some extra long screws and it holds the TV no problem with no flex whatsoever. 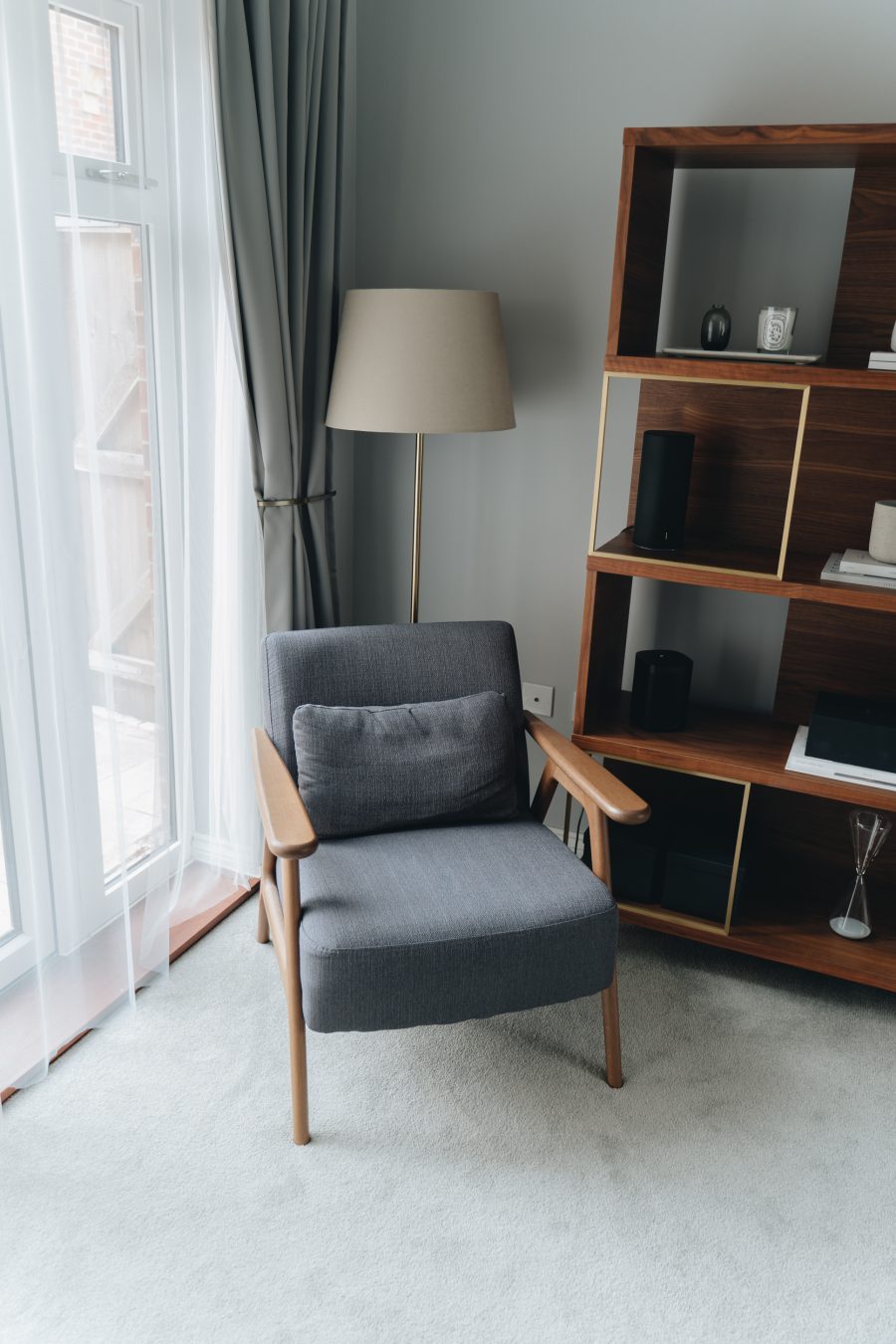 When you first come into my living room, on the left is my John Lewis armchair, IKEA lamp and lampshade, and John Lewis bookcase. The armchair is super comfortable, great for lounging in and I sit there quite often when on my phone, tablet or just talking to friends. 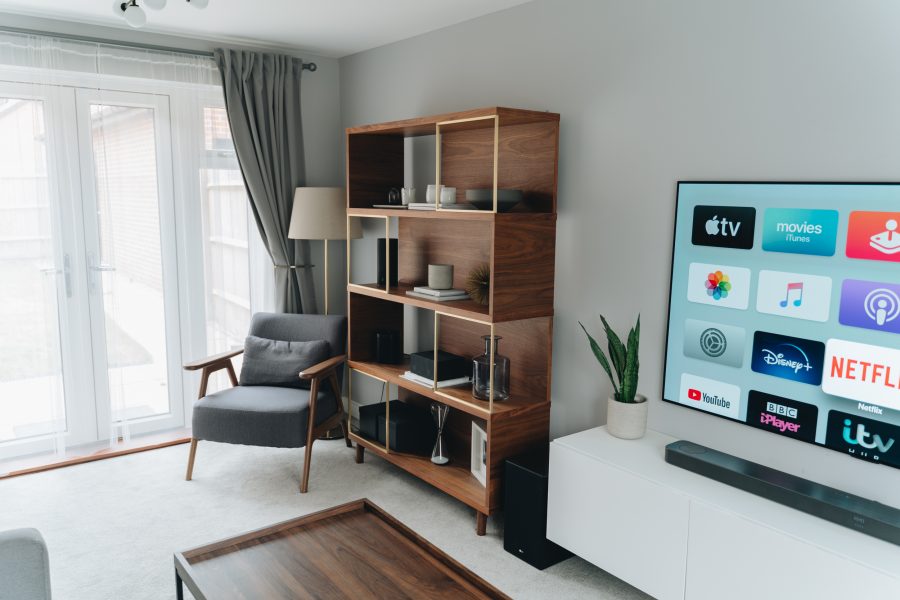 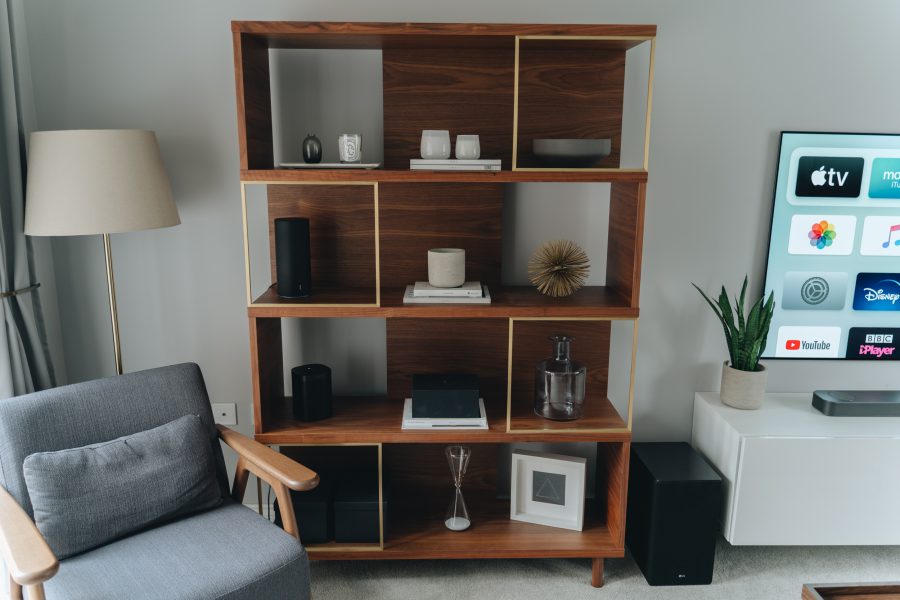 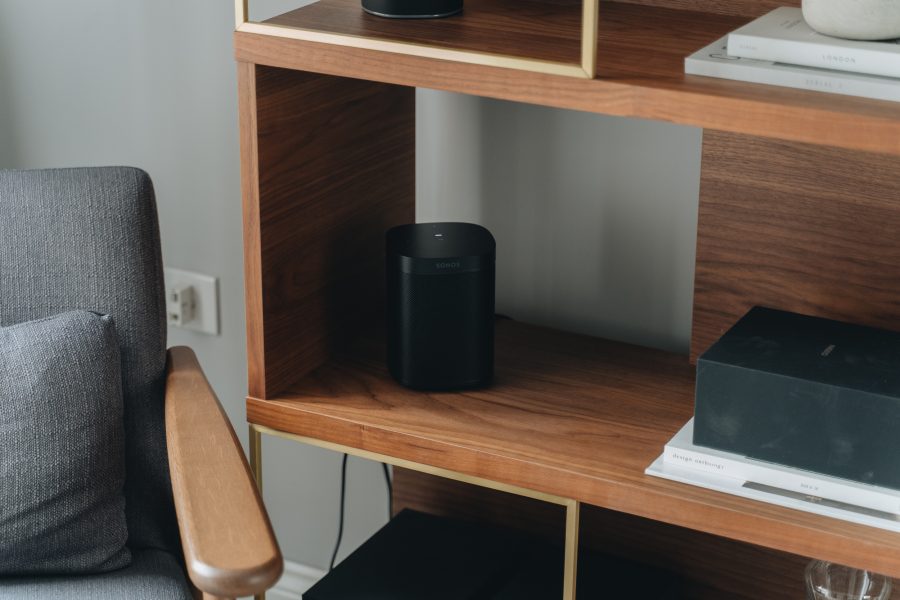 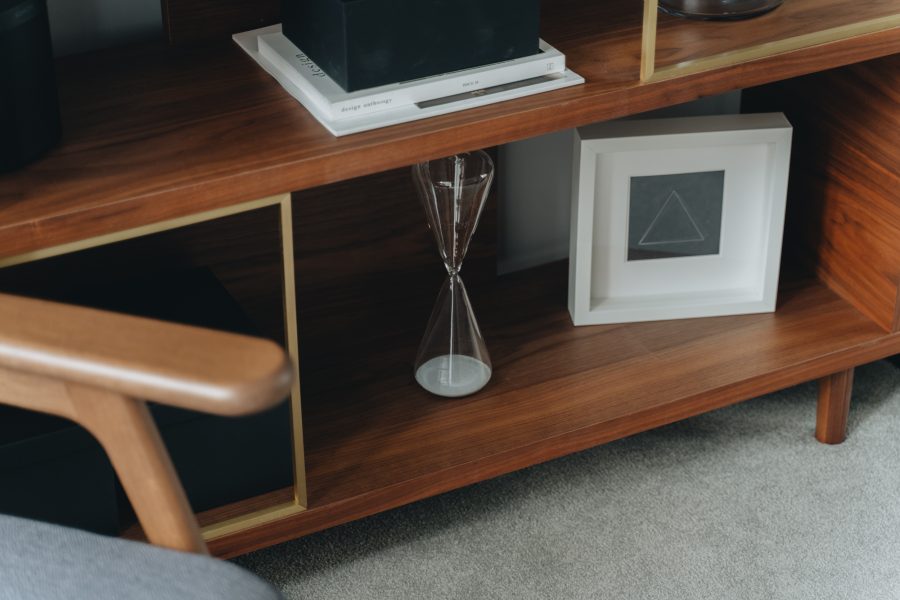 Took me years to find a bookcase that I liked and within my budget. This one from John Lewis is pretty unique looking and something you won’t find elsewhere. Made from real walnut wood and brass accents. A good mix of midcentury modern and luxury. 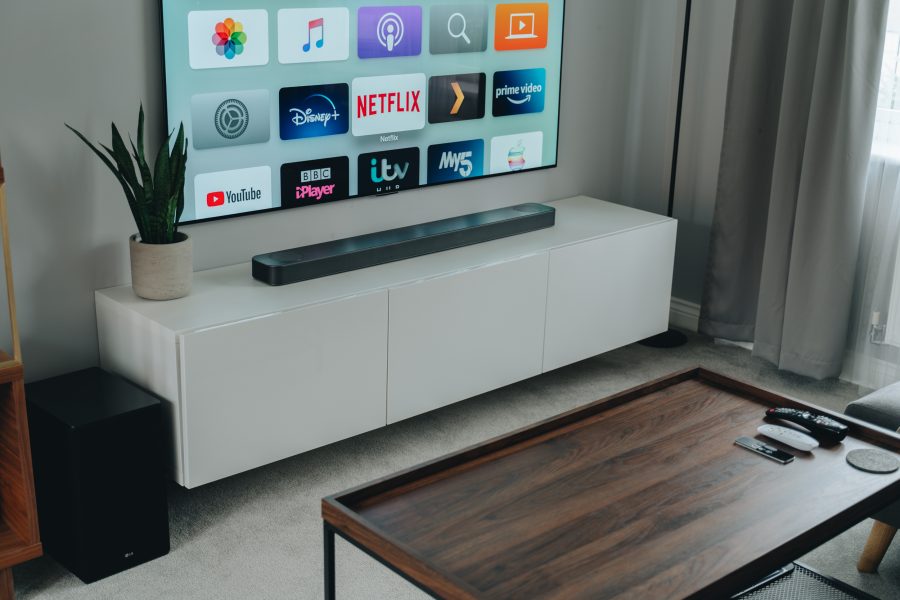 My media unit is the IKEA Besta unit which is fixed to the wall. This is probably my least favourite item in the room but it was cheap and I told myself I’ll keep it until the right one comes along. I’ve been looking for a black one for a while but they’re hard to come across. May end up getting a custom one made. It houses my Apple TV, Nvidia Sheild and other stuff I don’t want on display all of the time.

On top of it sits my LG SL8YG soundbar which is pretty incredible sounding. It supports Dolby Atmos and has two speakers on the top which reflect the sound off the ceiling to give the Dolby Atmos effect. It will never be as good as having actual speakers in the ceiling but it does the job without having to take my ceiling apart. 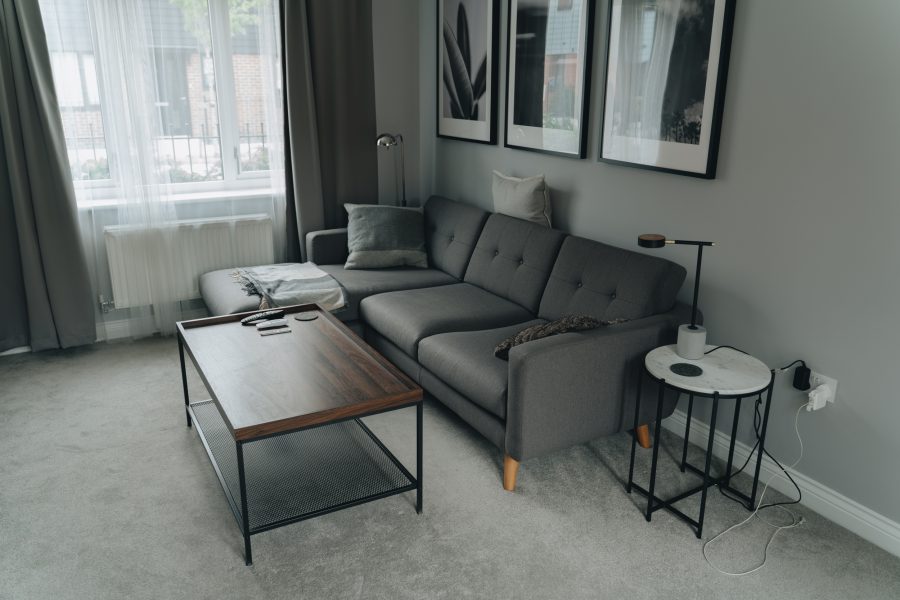 My sofa is from SwoonEditions but unfortunately they don’t sell it anymore. It’s a pretty nice sofa in terms of styling and design. But it’s not ultra-comfortable so I may switch it out at some point in the future as I want something I can sink into. 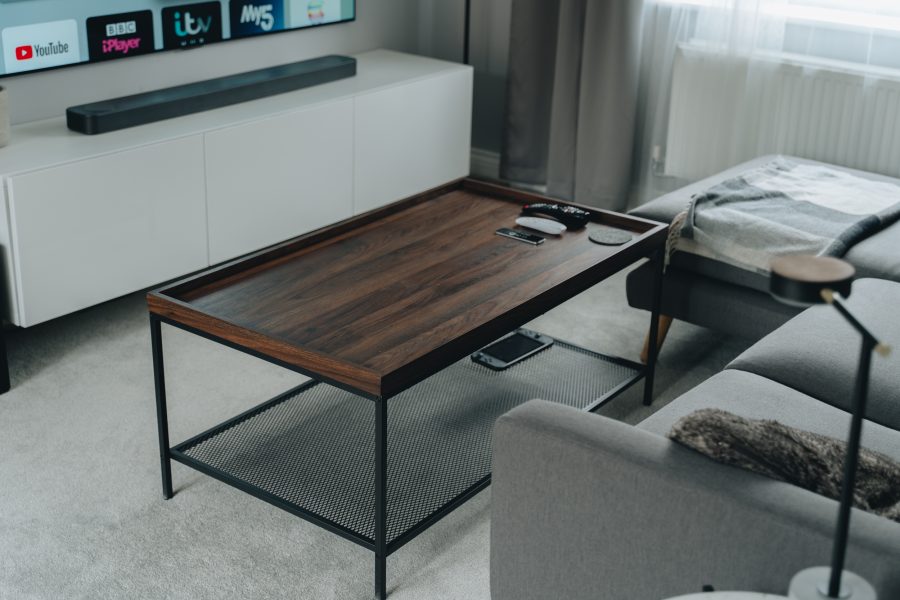 The coffee table is something I get a lot of questions about and it’s from Wayfair. It’s fairly affordable at around £100 but that’s because it’s not real walnut. I love it though and I think it sits very well in the room. I need to get some more coffee table books and accessories though. 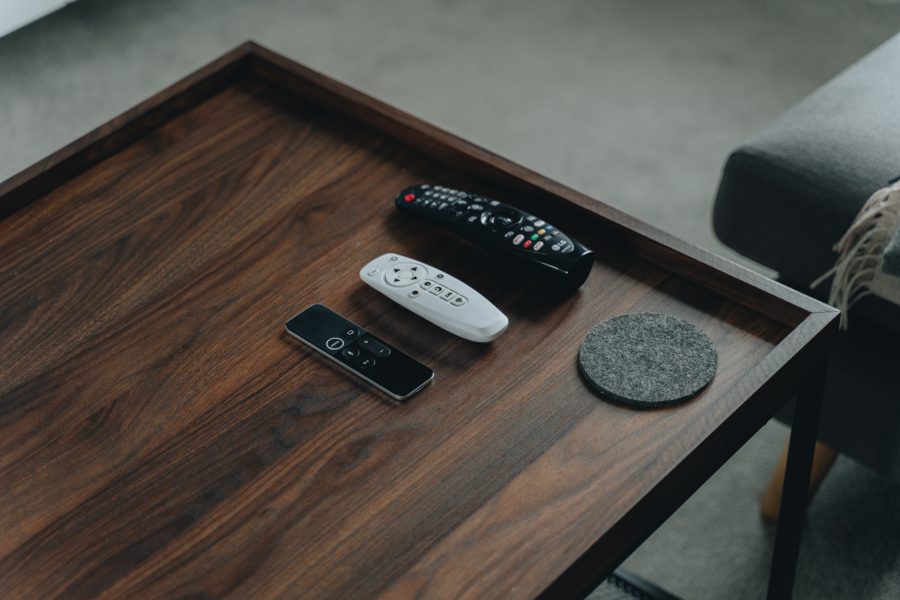 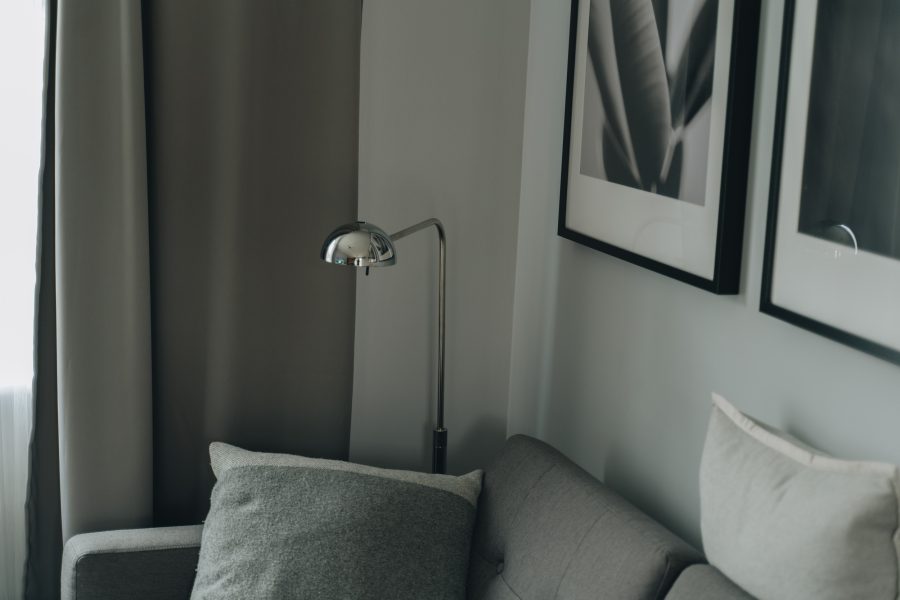 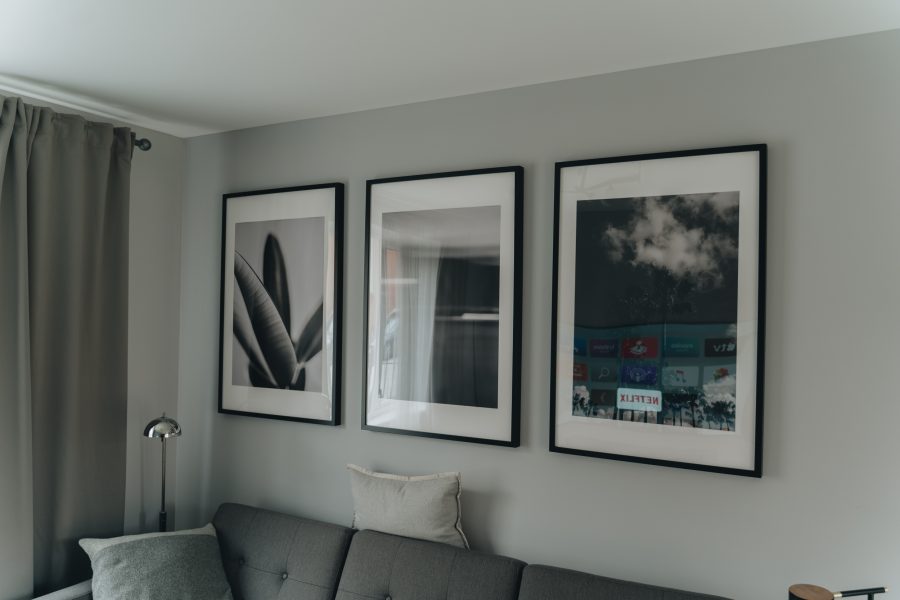 The frames are from IKEA but the prints themselves are pictures I shot myself. I doubt I’ll ever put them up online for sale but if there’s enough interest I may reconsider. 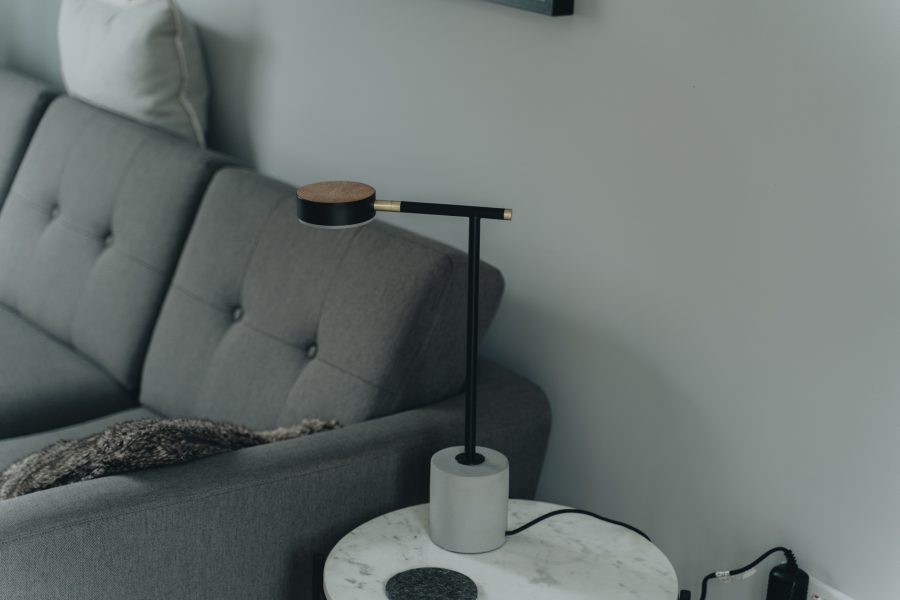 You can see links to everything in my Kit below. If something isn’t there then unfortunately it’s unavailable or I can’t find it anywhere.